During 2017-2018 the globe took 145,000 people on a unique educational journey to convey the urgency of individual, collective and political action on climate change.

By inviting audiences inside a 20 meter, 5-story globe, the Climate Planet Experience engaged its visitors in a unique cinematic experience of the challenges we are facing now and in the future due to our changing climate. 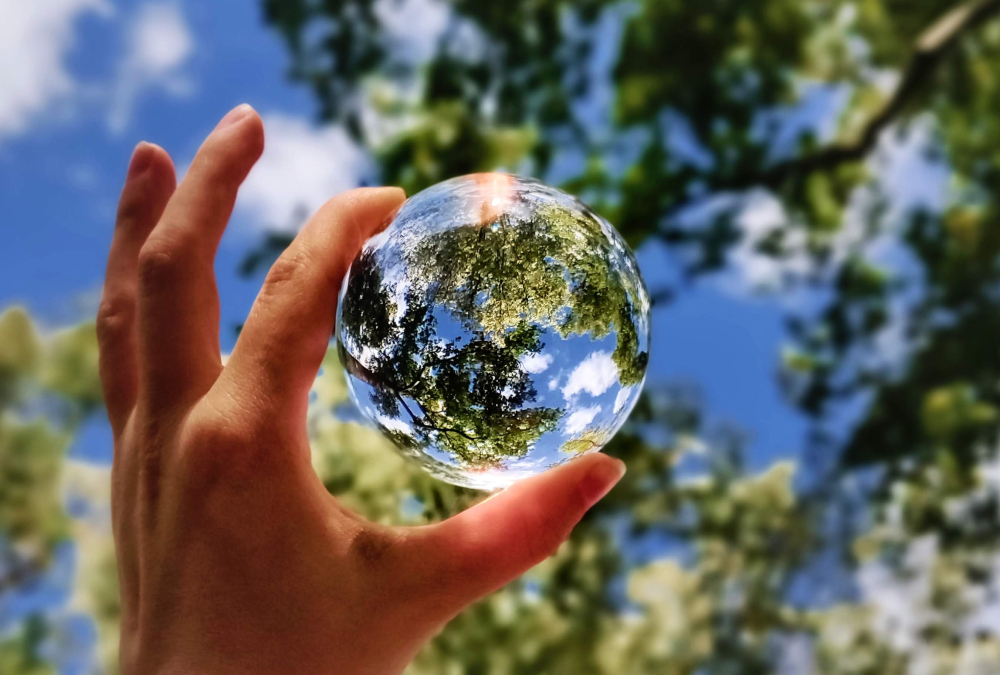 In case you missed it

The Climate Planet Experience was much more than a movie. It was an experience that gave audiences a chance not just to learn about climate change through facts and figures but to see how the climate is changing with their own eyes. 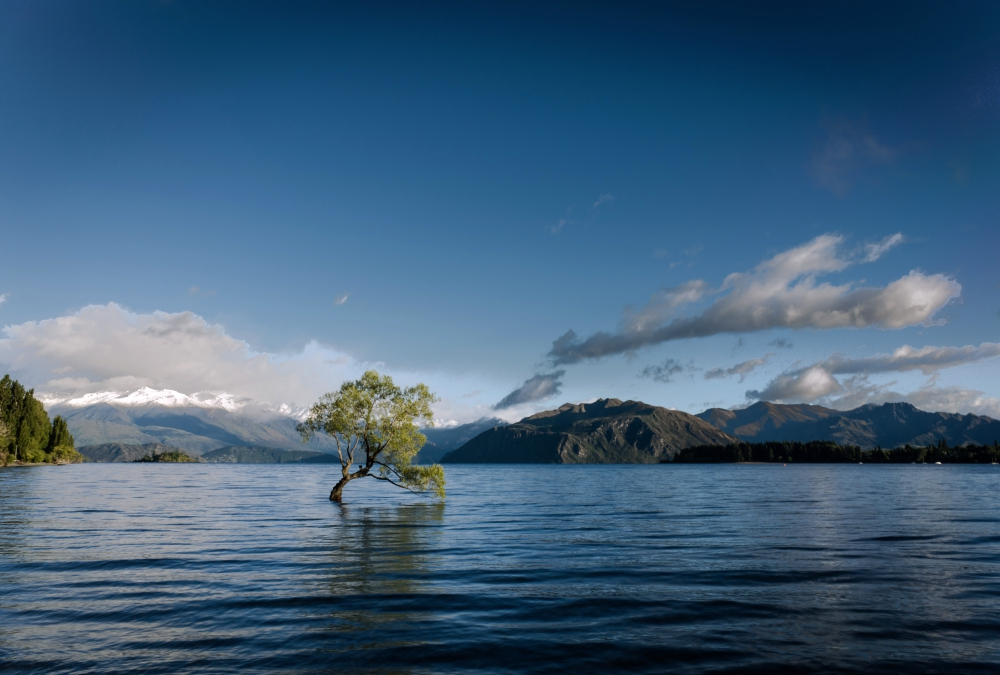 The globe visited Aarhus, Copenhagen, Bonn and Utrecht. The audience stepped into a cinematic universe where they could experience the dramatic evolution of our climate. The movie was projected on a 4-meter wide globe featuring real-time footage from NASA’s satellites.

Climate Planet was first opened to the public in the summer of 2017 in Aarhus. Climate Planet was created in connection with Aarhus’s appointment as European Capital of Culture 2017, and with 43,000 visitors it was one of the most well-attended "Culture City" events that summer.

The Climate Planet has been in the capital of Denmark, Copenhagen, two times. The first time was in 2017, where it was presented by the former President of the United Nations General Assembly, Mogens Lykketoft, and attracted a broad range of stakeholders from academia, business, civil society and politics.

Climate Planet was invited by the German Government to participate in the COP 23 in Bonn. Climate Planet was centrally located between the two negotiation zones for politicians - “Bonn” and “Bula." The idea was to have the event be open to the public as well, which was a great success; it was visited by 23,000 citizens, including 5,000 school children.

The Climate Planet’s second visit to Copenhagen was hosted by Ørsted and WWF as part of a shared event on climate called Climate Safari. The event was a great success with 30,000 visitors, including a great number of school classes, the Danish Prime Minister and the Danish Minister for Development Cooperation. The activities in the exhibition area were popular, especially among the many school students.

The traveling globe was invited by Utrecht4GlobalGoals to visit Utrecht in the Netherlands. Climate Planet was very well received in Utrecht. Thousands of visitors - school children, citizens and businesses - have watched the climate film and increased their awareness of climate change and the urgency of taking action.

The Climate Planet Experience has evolved into a condensed 36-minute film particularly useful for educational purposes. This film is a scientific “tour-de-force” in an easily accessible and engaging format. From PPM concentrations, Keeling curves, gulf streams, methane gasses, PH values, IPCC and the Rio convention, the film is a condensed encyclopedia into all you need to know about our climate and what it takes to help stabilize it.

The film is mainly intended for information and educational purposes. To make it easier for teachers, students, or others to integrate the film into their curriculums, the film has been divided into 16 chapters. 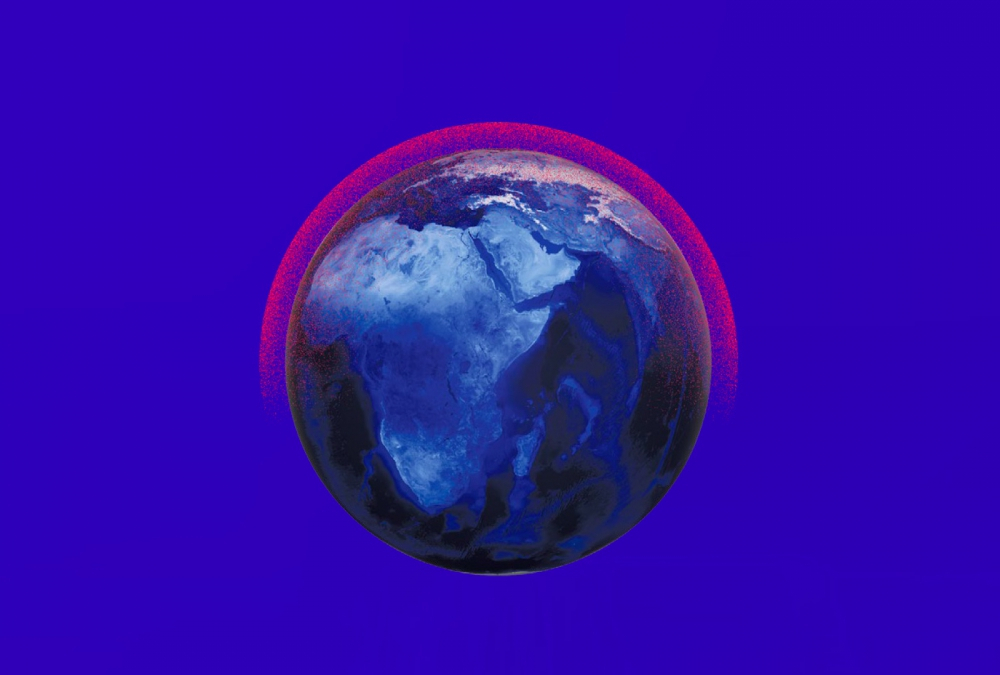